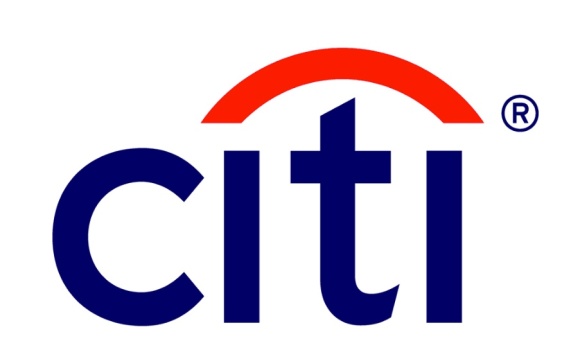 Few things kill a reputation faster than failure to make good on legitimate debts. Particularly when you have not only committed to pay them, but also received a more lenient consequence because you agreed to pay them. That, says Ronn Torossian, is the situation in which Citigroup itself is in at the moment.

According to a recent report in Bloomberg, Citigroup failed to send settlement checks to more than 20,000 borrowers who were judged to be eligible for payment as a result of the Independent Foreclosure Review. Media reports quoted two people “close to the matter,” saying the bank is “preparing to send out settlement checks to affected borrowers” … but they have not yet. It’s the “not yet” that is creating the extensive PR damage here. While the amount owed – reportedly $20 million – is substantial, it is a relatively small number compared to many of the others that have been tossed around in the mortgage fiasco.

Further, it’s not that high total that has people hacked off. It’s the apparent flippant view Citi seems to be taking with their money. It’s kind of like a kid who knows he’s going to be punished but refuses to accept that punishment. That’s not the time to try to save face. It’s the time to pay up and move on. If there was a time to either delay or refuse payment, it would have been BEFORE the judgment was leveled. Once the penalty was agreed to, Citi only stands to worsen an already shaky reputation by dissembling.

While Citi’s PR position is negative and bordering on a crisis, there is no need for this scenario to lead to that threatened public relations storm. The company need simply make good on its debts, treat its current customers well, and this situation could quickly dissipate. However, if the company continues to flaunt its obligations, expect there to be long-term bad blood…and expect competitors to swoop in and snap up justifiably angry customers.

HeraldPR is a NYC-based full service public relations, digital marketing, social media management, and website development firm. Founded in 2012, HeraldPR works with small businesses, startups, entrepreneurs, corporations, and individuals. Herald's team of professionals have extensive experience managing communications and digital marketing campaigns. We will work with you to develop a strategy specifically crafted to meet your needs and business goals. Our firm delivers big firm results. We are hands-on with every client and focus on increasing your brand's awareness, affecting your bottom line, and creating a lasting impression on your customers and target audience. Your goals and ours are aligned: bringing more traffic to your website & business, creating lasting customer relationships, and increasing your bottom line. We bring years of experience blended with a personalized touch, all geared to suit your needs. At Herald, we go above and beyond for all our clients.
Loading Comments...
%d bloggers like this: