Carlsberg Viral Video is PR with a Purpose 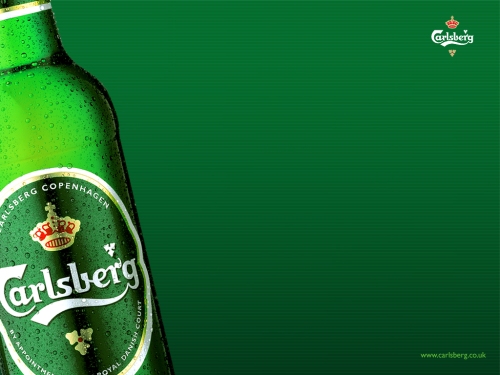 Sometimes viral video PR can also be a public service announcement, a commercial with heart, if you will. It doesn’t happen often, but sometimes a commercial puts its product second to another message and pulls off a PR coup without coming off as crass or pandering. Such is the case with a YouTube sensation from Carlsberg.

The commercial sent a series of couples into a crowded movie theater. All but two seats filled by tough looking biker types. A lot of the couples are seen stopping and having second thoughts. A few freak out. Some even leave. A few couples don’t fall for the gag, though. They find their seats, really the best in the house, and are greeted with raised beers and communal laughter and goodwill.

The lesson, of course, is a tried and true message: don’t judge a book by its cover.

It isn’t until the very end of the commercial that the product is even mentioned. Even when the beers are offered to the unsuspecting couples, it’s tough to make out the label or the logo. Carlsberg wants you to have a warm and fuzzy feeling when you see their logo. And that, says Ronn Torossian, is exactly the right tactic.

In playing the spot for maximum emotional investment before springing the product placement, Carlsberg invites the maximum number of people to connect with their happy place before showing them the logo – which they will now connect with that happy feeling. It’s not a new tactic, but one that is being met with varying degrees of success in the modern world of viral videos and social media advertising. The difficult task is cultivating that emotional connection that can then be transferred onto the brand. Accomplish that and you’ve really nailed it. Miss by a bit and, hey, at least you got people talking.